I won a couple of fun images from Dr Digi's last week and was excited to get to play!!

Here are the two cards I made with them:

This first card was made sing three different DPs, a duckie die, some buttons, a tag die, the precolored image called Bath Time Deidery.  I used some glittery stickles on the bubbles and some glossy accents on her glasses.  I also added some hemp twine as a bow on the tag and a gem on the duckie for it's eye.  I also added a couple of ducks inside the card. 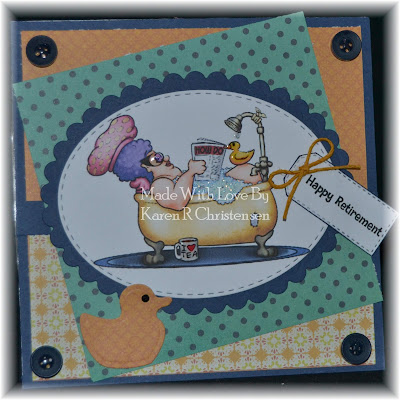 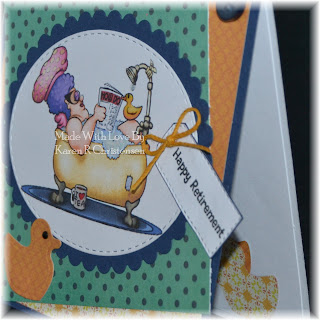 For my second card I used a background DP, a fence die, a sentiment from Create With TLC, a button, some metal gems, some burlap, the string from the burlap was used a the knot in the button and on the sentiment.  The image I used was a precolored image called Aubery Bumblethorpe. 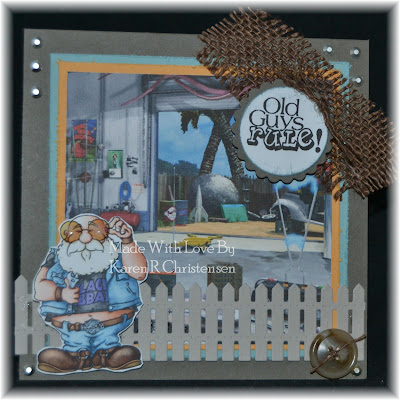 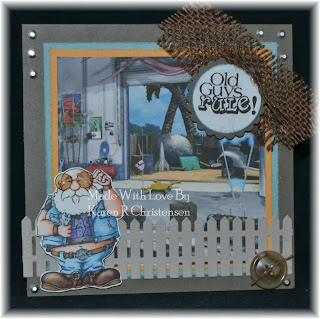 Please don't leave comments if you don't mean them 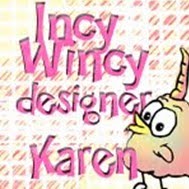 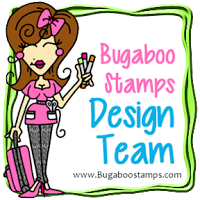 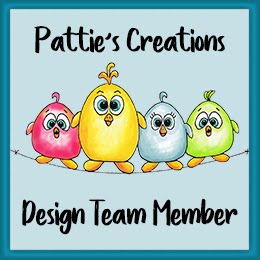